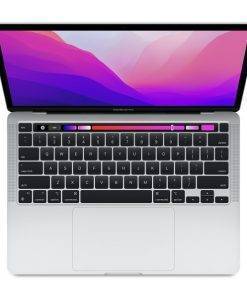 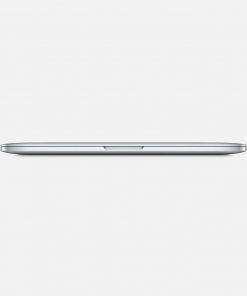 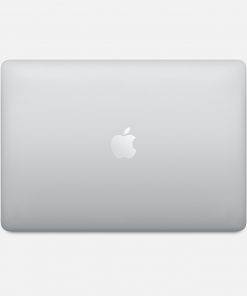 M2 starts the next generation of Apple silicon. Its 8-core CPU lets you zip through everyday tasks like creating documents and presentations, or take on more intensive workflows like developing in XCode or mixing tracks in Logic Pro.

M2 features up to a 10-core GPU, resulting in a big boost in graphics performance. And its media engine lets you play and edit up to 11 streams of 4K and up to 2 streams of 8K Pores video.²

The more unified memory (RAM) you choose, the more apps you can run simultaneously with a higher rate of performance.

It can be configured with up to 24GB for more fluid multitasking and easy handling of large files.

MacBook Air 13 inch Starlight M2 Solid-state drive (SSD) storage is the amount of space your MacBook Air has for your documents, photos, music, videos, and other files.

It delivers significant performance and speed that you’ll notice when you start up your Mac, launch an app, or browse your photos. 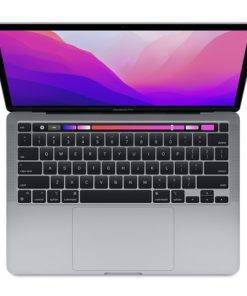 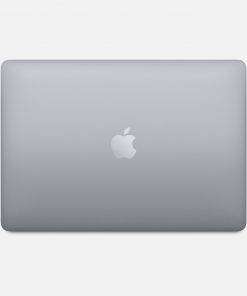